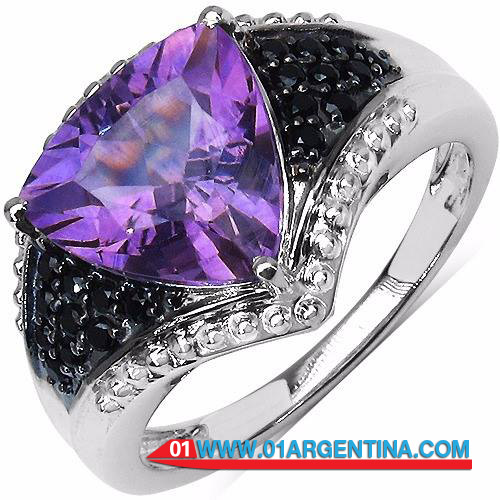 If you are going to visit the Iguazú Falls, you have part of this great day of excursion in the Province of Misiones and discover the rich history of the Jesuit missionaries in the region. Book now a tour to the fascinating San Ignacio Ruins in Misiones, Argentina!

Tourists enjoy two unique excursions such as the ruins of San Ignacio and the Wanda Mines. They can see the different types of quartz: smoked, crystals, agates. All the stones are embedded in giodes; petrified lava of volcanic origin whose colors are marked by different minerals. The rose has cilidio and feldspar, for example. A curiosity explained by the chemical reaction at the time of the formation of the stone: all the stones that are inside the giode have six sides.

as Minas de Wanda is a place of tourist interest that is located in the Province of Misiones. The Compañía Minera Wanda SRL opened its doors in 1994 acquiring the deposit known as Selva Irupé (discovered in 1976). The place is the first deposit of precious stones of the province.

Sen the place you will see a mining, industrial and commercial company that opens its doors every day to be visited by tourism. The objective of the mine is to produce different products of precious stones of high quality, covering the largest number of areas within the production process, which start with the extraction of the ore, then it goes through the processing and finally we come to the sale of the products in different commercial stores throughout the country.

In Wanda Mines, different professionals work: gemologists, mining technicians, carvers, designers, goldsmiths teachers, etc., besides the guides who in a very cordial way will take you to know the place.

It is an ideal walk for when you visit Puerto Iguazú, since it is only 40 kilometers away from this tourist destination.

With regard to the formation of the stones, we can tell you that Misiones is located within the Massif of Brasilia, eleven coladas that are part of the largest basalts of our planet, this formed from 150 billion years ago. From its nucleus the lava has come out in different lava flows, which, when cooled, formed balloons of gases that were imprisoned, forming the basic rock that is responsible for originating semi precious stones.

The Compañía Minera Wanda SRL began its activities in 1994, acquiring the deposit denominated Irupé Forest (discovered in the year l976) thus forming the first precious stone deposit in the province of Misiones.

Once the raw material is extracted, the phenocrystalline quartz are cleaned with muriatic acid to remove impurities and other adhesions. The mineral destined for gemology is selected, which is the part of the crystal that has no defects. On it, at least 57 facets are made, so that light enters and refracts between the base and the bottom: that is the meaning of its stoning. The gems that are later classified are thus obtained. The four important elements that are taken into account are: size, size, color and purity. The relevance of these estimates determines their value. They are precious stones because their nobility and hardness allow them to be used in jewelry. 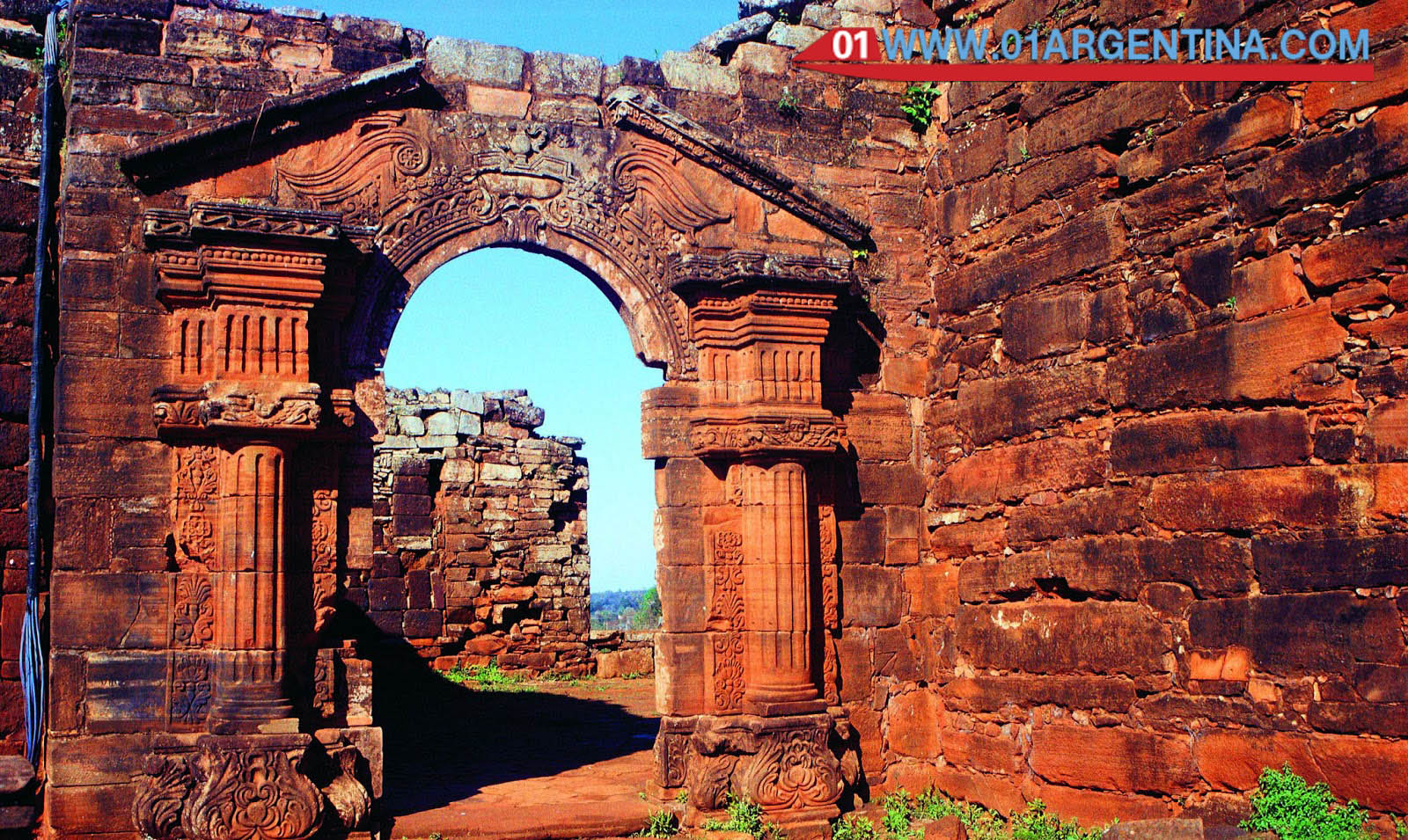 In the province of Misiones there are the famous Ruins of San Ignacio Miní, which were declared by the UNESCO Cultural Patrimony of the Humanity in the year 1984.
Tourists from all over the world visit them every year and to know them for the first time is wonderful. An indescribable magic seizes the visitor who tries to give shape and order to these ruins of orange adobe, unique in the world and that force you to undertake a trip to the past simply by seeing them.
The history books and the guides of the place will tell us that the ruins of San Ignacio are one of the most emblematic reductions of the Society of Jesus in America, and those that are in the best state of restoration. This type of construction carried out by the Jesuits multiplied by the province of Misiones (whose name derives precisely from these “missions”), that of Corrientes and the adjacent area of ​​the neighboring countries of Paraguay and Brazil.
This old town, which at the time was avant-garde, is part of the Jesuit legacy in the region. The mission was to evangelize the Guarani natives.
The Plaza de Armas (now Central Courtyard), the Cabildo, the Church, the homes of the religious and the natives, the hospital, the school, the workshops and the warehouses are part of the typical constructions that can be seen when they are explained by the guides, since at first glance there is little that we can understand alone. The guides also relate with great detail the different aspects of this form of organization and life among the missionaries and the local natives.